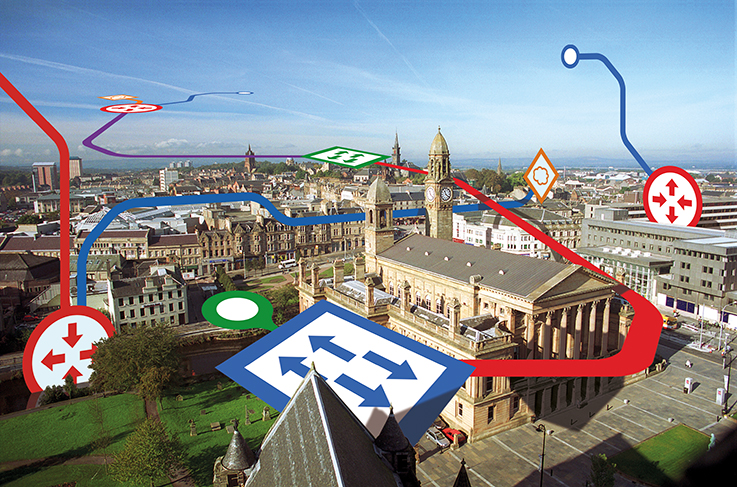 Commsworld will work with STP to support its key Digital Towns initiative so organisations in STP’s Scotland Improvement Districts the length and breadth of the country are more technology-focused, bringing new data-driven and sustainable benefits to communities that can be shared widely and more equally among citizens. 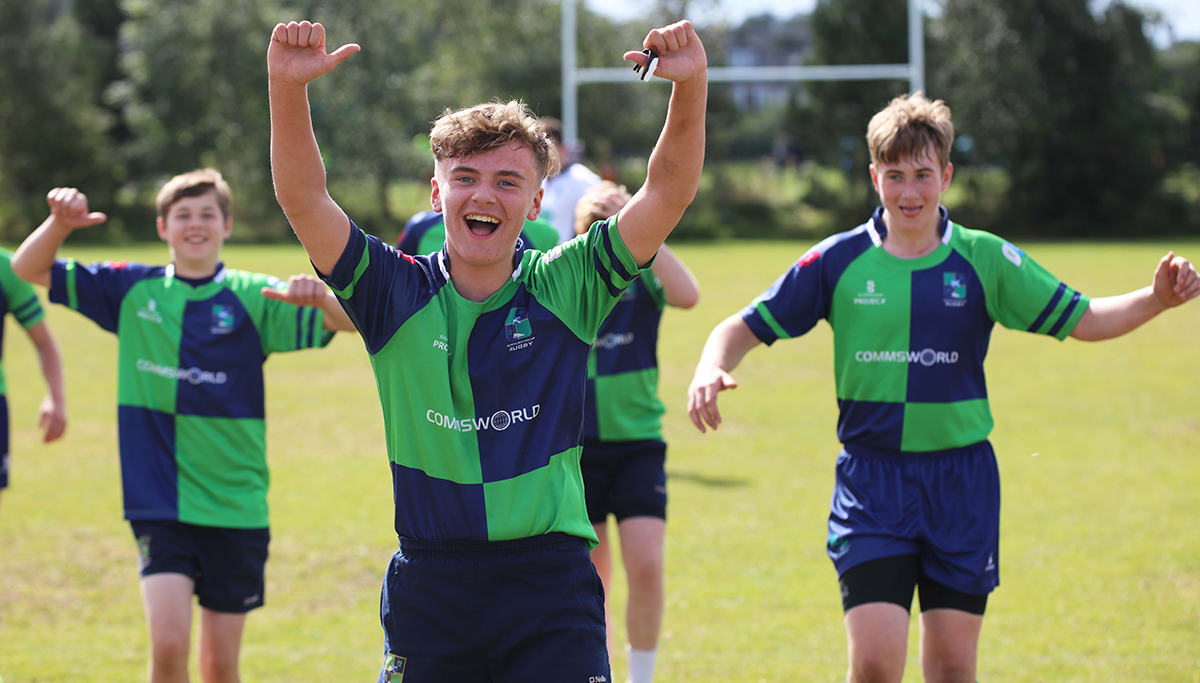 It’s now nearly a decade since Commsworld became a sponsor of Boroughmuir sports charity. In the subsequent years the club has seen a huge upturn in the popularity of the sport among young people. Such a boost to rugby participation has been thanks to two key contributions made by the UK’s largest independent network provider, which has invested a total of over £250,000 into the club.