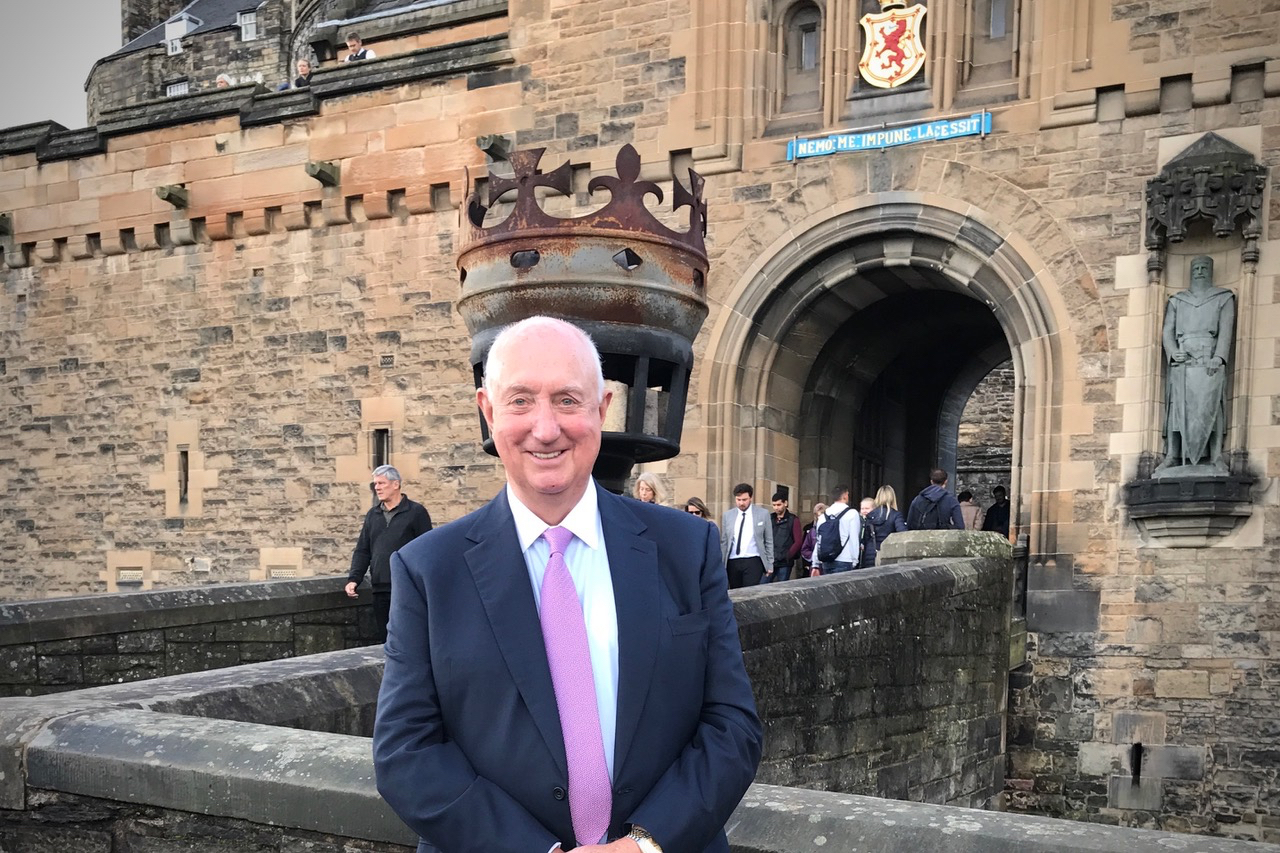 Commsworld, the UK’s largest independent network provider, is delighted to announce that former Royal Bank of Scotland senior executive John White has joined the Board as a Non-Executive Director. White is a globally recognised figure in banking and technology. He worked for many years with computer giant IBM before spending six years with National Australia Bank, where he became Global General Manager of Electronic Banking. 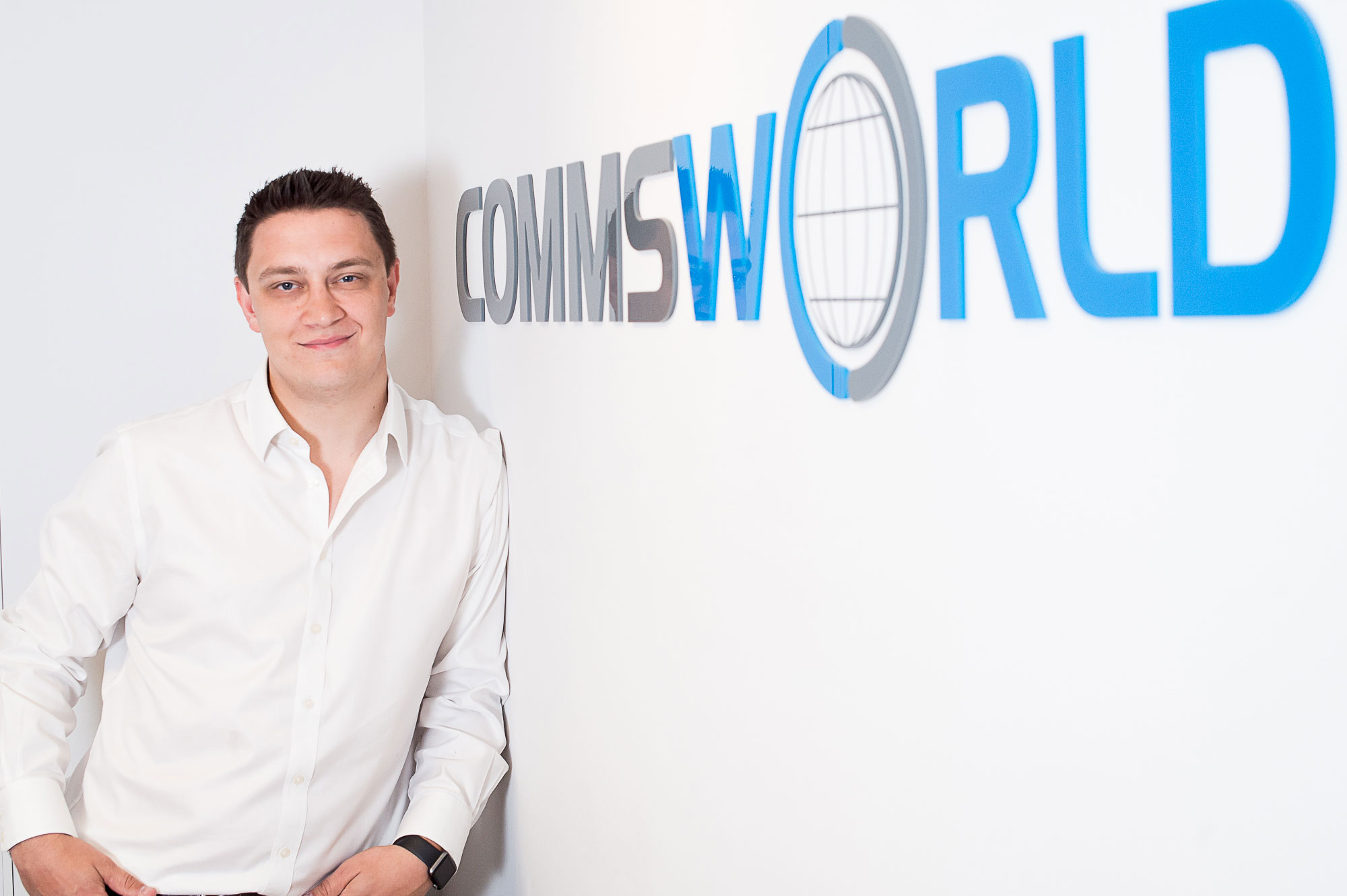 Commsworld has boosted its presence in the North by joining NCL-IX, a new interconnection point for direct data transfer from the USA to Northern Europe, at the Stellium Datacentre in Newcastle. The move means Commsworld, the UK’s largest independent network provider, has made history by becoming the first network operator to be present in every one of the UK’s eight internet exchanges – having already joined IXs in London, Manchester, Leeds, Wales and Scotland.