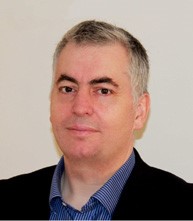 He is an experienced CEO with over 25 years’ management experience gained in industries such as oil & gas, tourism, technology outsourcing, local authorities and health. Steve has managed large technology/digital businesses such as Atos and Capita, as well as start-ups such as visitscotland.com and joins Commsworld as a Non Exec to support our growth. Steve currently has investments in ten Scottish businesses and is on the Board of National Trust of Scotland. 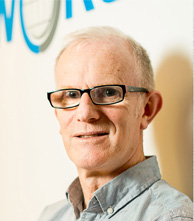 Graeme qualified as a CA with Ernst & Young and joined Commsworld in 2000 from the Clydesdale Bank and has been a key figure in the development and growth of the company. Graeme has been instrumental in developing Commsworld from a telephone system supplier in 2000 into an ICT Services organisation with strong contractual recurring revenues. 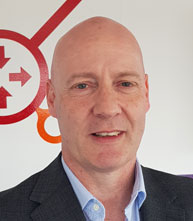 A highly experienced CIO with over 30 years’ experience in IT, Management and Networking. Bruce has led in his field for major organisations in both the public and private sector.  He has delivered significant milestones across many key areas, including UK National Network, the first MPLS network to carrier broadcast radio and delivered the SWAN network. Bruce has a breadth of experience in delivery, service and growth of customer base.  He is looking forward to leading Commsworld’s growth aspirations and supporting the business to achieve this. 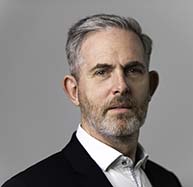 John is a telecommunications industry professional with a 30-year history and has held a variety of posts in both listed Telecommunications companies as well as Private Equity backed businesses. Historically he has held executive posts in Cable & Wireless, THUS plc and Scottish Telecom.

In 2018 John was appointed by the Cabinet Secretary as Commissioner of the Infrastructure Commission for Scotland with a particular expertise in digital infrastructure. Until recently he was a non-exec member of the Advisory Committee for Scotland at Ofcom the telecommunications regulator and was a policy advisor to The Scottish Government both directly as an individual and also via Scottish Futures Trust for a number of years. 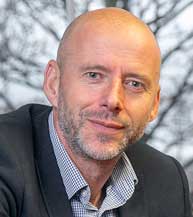 Mark heads up private equity investor LDC’s Scottish team. Mark has over 23 years of private equity experience with LDC and prior to that 3i plc. Over that time Mark has been involved in over 40 new investments and over 30 exits across a range of sectors and geographies. Mark is currently on the Boards of Ramco Tubular Services, PDG Helicopters, Duncan & Todd and Aberdeen Sports Village. Mark studied Mathematics at University and was a qualified actuary prior to entering the world of private equity. Married with 3 delightful daughters Mark enjoys most watersports and travelling. 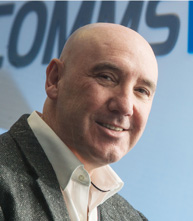 Richard Co-founded Commsworld in 1994 following several years in telecom sales and engineering. Since then he has grown Commsworld, organically and via acquisition, into one of the UK’s most successful and profitable ICT Services organisations.  Richard is responsible for the strategic direction of the business and key client relationships along with ensuring Commsworld meet their financial and growth targets. 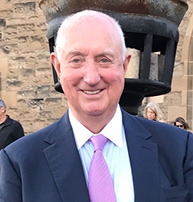 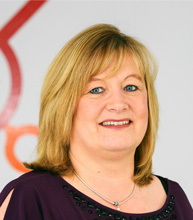 Joan is a founding member of Commsworld and is in charge of office administration, credit control and payroll amongst other duties. With a background in administration, Joan has helped grow the company from the early tough days of 5 staff at the outset to circa 100 staff today. 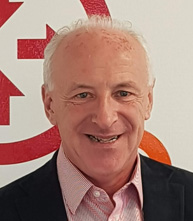 Andy joined Commsworld in 1998 from Xerox where he spent 15 years working in several senior positions within the organisation throughout the UK.  Andy is responsible for the Commercial Strategy and Development of the company.  This covers PreSales, Marketing, Product Development, Pricing and Quality to ensure that the company objectives and deliverables are aligned to our client requirements.  This cross functional role requires a combination of Technical, Marketing and Business skills and experience to support the business achieve its long term goals. 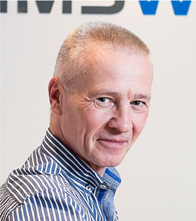 Martin was Technical Director of Scotia Telecom and took on the same position with Commsworld in 2000 following the merger of the two organisations.  Martin is responsible for all of the services and projects delivered by the company and heads up a dedicated team of ICT Engineers and Service Personnel. 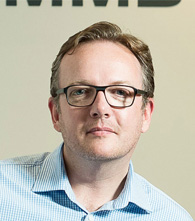 John cut his teeth in the IT support industry with Scottish Power, Computacenter and the $4 billion Technology and Engineering US business - SAIC (and its initial foray into the UK with Scottish Power in their Joint Venture business Calanais).  Building his IT support and Service Delivery experience over a period of Twelve years within that Scottish Power / SAIC environment, John gained a reputation for focussed customer service excellence and subsequently took that experience into the Telecommunications industry in 2008 when he joined THUS.  From THUS John joined Commsworld in 2011 and via various roles within the business since then, John is now responsible for all Operational aspects of the Commsworld business. 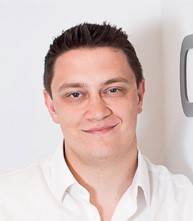 Charlie founded Fluency Communications, a start-up network operator in 2010 which was acquired by Commsworld in 2012. Since acquisition Charlie has developed the Fluency network making Commsworld Scotland’s biggest indigenous network operator. Responsibilities include the day-to-day operation and strategic expansion of the network as well as developing future Commsworld products and services. Charlie is active in the UK Network community, acting as Chair of the IXScotland Steering Committee and sits on the UKNOF Programme Committee. 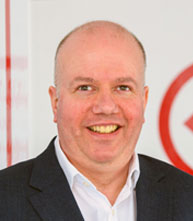 Willie joins the Commsworld Board following the recent acquisition of ECS.  He will continue to run this operation whilst we blend the portfolios together. Willie has over 27 years of experience in the IT and Cloud Solutions marketplace and will guide Commsworld deeper into that marketplace. Willie has been an associate of Commsworld’s for many years taking our solutions to his client base as well as having bought his first phone system from Commsworld in 1995!