How full fibre will shape the job market 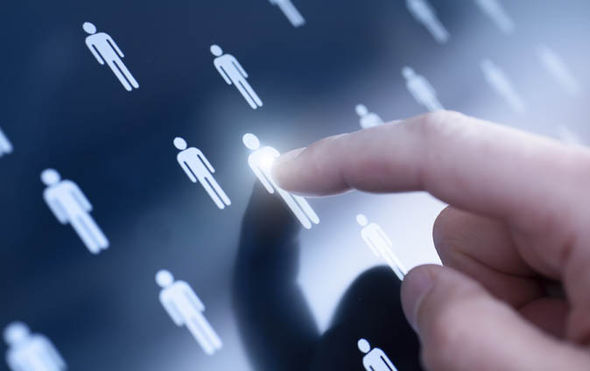 With towns and cities across the UK set to benefit in several ways from the roll out of a full fibre network, a report by CityFibre on The Economic Impact of Full Fibre Infrastructure in 100 UK Towns and Citieshas examined the impact this could have on the country’s job market.

A full fibre network will offer businesses and local organisations in 100 towns and cities across the UK, gigabit speeds of up to 1,000 Mbit/s. Supported by the government’s £500m digital fund the new network is planned to pave the way for the future of the UK’s digital economy.

Listing a rise in employment as one of the core economic impacts of the full fibre network, the report estimates the number of jobs involved in the network build itself could be worth £2.1bn across 100 towns and cities in the UK.

It’s estimated the number of people employed as a result of the network construction would peak at 4,450 for the first 50 towns and cities, and at 6,850

for the first 100. Which averages 150 jobs per town/city. The number of people employed in the network creation will vary over time, as various projects start and finish at different times.

The report identified three main sectors which will be engaged in the network deployment: construction will account for 63% of those employed, with civil engineering and professional services at 24% and 13% respectively. The report also calculated the general value added by each employee at £67,700 for construction, £79,000 for civil engineering, and £67,000 for professional services.

As well as providing a wealth of employment opportunities during its deployment phase, full fibre promises to revolutionise how we work and the opportunities for potential future business owners. For example, with all the benefits of a full fibre connection, it’s likely to be both easier and less expensive to start a new business - for more on this, see our blog post on why full fibre is a start up’s best friend.